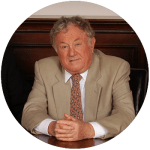 After tenure as a bricklayer with local 41 in New York City, Rizziero Boccia founded a waterproofing and masonry company in 1955. He quickly earned the reputation of performing the highest quality work and maintained that high standard of workmanship for over 50 years.

From design to completion, a Boccia Inc. job has Rizziero’s stamp on it. He has personally designed and executed well over 25,000 jobs. These jobs range from the most complicated of waterproofing solutions to restoration of historical landmarks. Some of the most prominent New York Architects and Engineers consult with Rizziero and refer him on their most challenging projects.

The single most gratifying part of his work? “Being able to work with my three sons,” says Mr. Boccia. Ray is known to have a glee in his eyes when speaking of his children…and his thirteen grandchildren 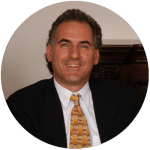 Frank’s work experience spans over 40 years in the waterproofing and masonry trade. The “on the job” training has equipped Frank to understand field conditions and to effectively find solutions to challenging project conditions. Frank’s leadership has helped build Boccia Inc. into an industry leader and a well-respected name in the waterproofing and masonry industry.

Frank holds a NYC Special Rigger’s scaffold license, is certified as a Structural Masonry Special Inspector and a Reinforced Concrete Special Inspector by the International Code Council. Frank is a member of the American Society of Civil Engineers (ASCE). Frank Boccia is also certified by the American Concrete Institute as a Concrete Field Testing Technician-Grade 1. As supervisor of production, Frank is considered Boccia Inc.’s “quality control” carefully adhering to the precedent of top quality work his father taught him. 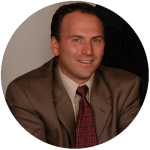 Vincent has acquired extensive building construction experience, particularly in the area of identifying troublesome building details and designing solutions. Vincent specializes in diagnosing water intrusion and drainage problems above and below grade. He has designed waterproofing systems in thousands of residential and commercial buildings.

Vincent provides expert court testimony and is a member of the National Society of Professional Engineers. 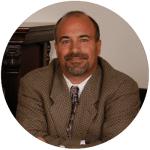 Joseph R. Boccia has been serving the construction industry for over 30 years. He graduated from St. Johns University in Jamaica NY with a Bachelors of Science degree as a member of Omicron Delta Epsilon. He then helped build a business through his careful management into one of the most respected companies in the New York area and is regarded by engineers, architects and his peers as an expert in his field.

Joseph conceived, designed, manufactured and received a United States patent (Patent # 4879851) on the HOLLOW KICK MOLDING which revolutionized the waterproofing industry. He has been quoted in many trade journals because of his extensive knowledge and experience and has lectured to professional audiences on the subject. Joseph is an International Code Council Certified Structural Masonry Special Inspector which qualifies him as an expert in the field. 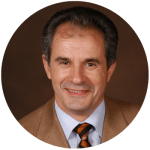 Mauricio Duraes is a senior project manager and consultant who has been serving the Waterproofing and Masonry industry since 1984 as a loyal member of the Boccia Inc. extended family. His hands on experience is invaluable because it has given him a deep understanding of the fundamentals of every facet of the conditions that he encounters.

Being able to anticipate the source of water intrusion because he has seen it hundreds of times before always results in a proper diagnosis. He can look at most any problem and design a solution that is cost effective and successful. Mauricio has designed and constructed masonry, concrete, stone and stucco structures of every type for both residential and commercial applications. He has a tremendous comprehension of masonry restoration and waterproofing because of his extensive knowledge of building elements and has conceived and implemented structural repairs that have reinforced and preserved many homes and buildings.

WHAT MAKES US DIFFERENT

What distinguishes Boccia Inc. are our dedicated and professional employees. We do NOT subcontract! Our hardworking supervisors and waterproofing technicians have a tremendous amount of experience. Many of our employees have over 15 years of service with Boccia Inc. and a few have over 30 years! That is unheard of in our industry. This experience and professionalism separates us from many companies. Countless surveys are returned to us pointing out how neat and professional the workers were. You are sure to like the staff that is working on your project!

We at Boccia owe a tremendous amount of gratitude to the efforts of our employees
who are responsible for the terrific reputation that we have earned.

Most firms in our line of work do not last 10 years…
WE HAVE EMPLOYEES WITH US FOR OVER 25 YEARS!

That is a testament to our dedication – but mostly, to theirs! 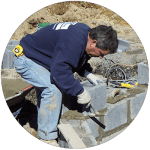 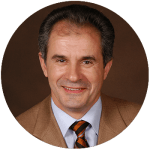 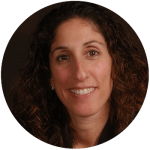 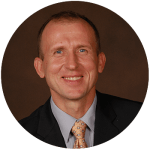 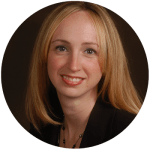 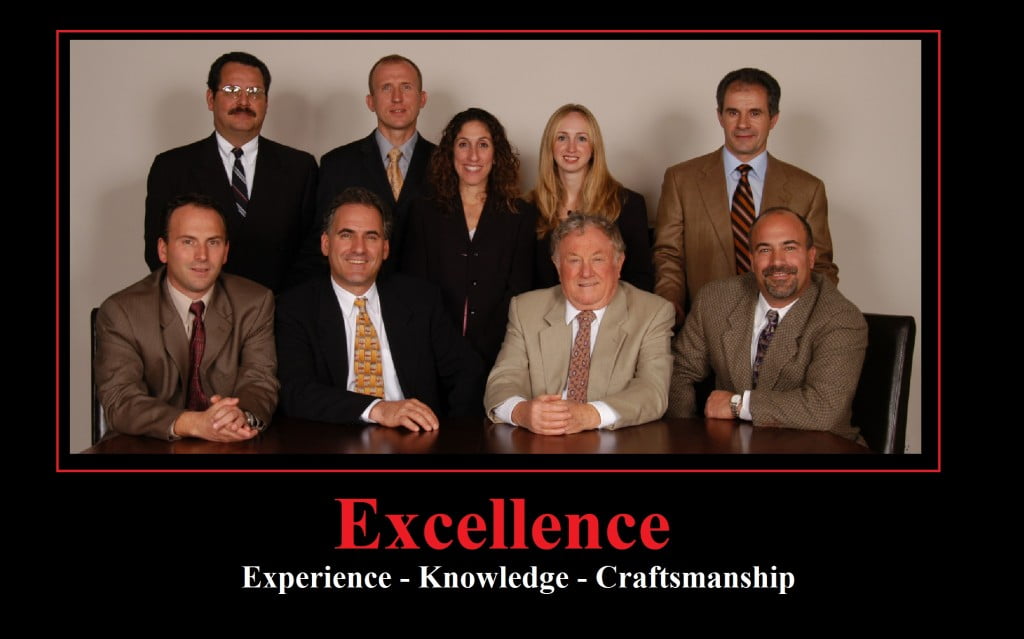 In 1955, Ike was in the White House, the Brooklyn Dodgers played the New York Yankees in the World Series and Marlon Brando’s “On The Water Front” swept the Academy Awards. It was around that time when a seasoned union bricklayer named Rizziero Boccia went out on his own from the trunk of his Dodge. Within a short number of years he made a name for himself in the industry through hard work and a dedication for building things “the right way.”

Rizziero passed these construction traits to his eldest sons Frank and Joe who went on to carry the baton of the Boccia name. In the 1980’s, key personnel joined the family business that still remain valuable team members to this day. Project Manager Mauricio Duraes and Office Manager Stacy Moskowitz have now been with the company close to 30 years.

Rizziero’s youngest son Vincent joined the family business in 1998 after becoming a licensed Professional Engineer. The company’s foundation was set and they went on to complete thousands of projects garnering a unique combination of experience and knowledge that is unparalleled in the industry.

The Boccia’s have worked across Long Island and the 5 boroughs of New York City – waterproofing structures from basements, to balconies, to parking garage and plaza decks, to parapets and roofs. In 1984 they received a patent which is used across the country for basement waterproofing. Their expertise in brick restoration and waterproofing was called upon in the recent restoration of the landmark Jones Beach Tower. This expertise was then relied upon again and again as they helped rebuild many homes and buildings damaged by Hurricane Sandy.

The attributes of experience, knowledge, and expert craftsmanship are the cornerstones of a family business that has lasted the test of time.