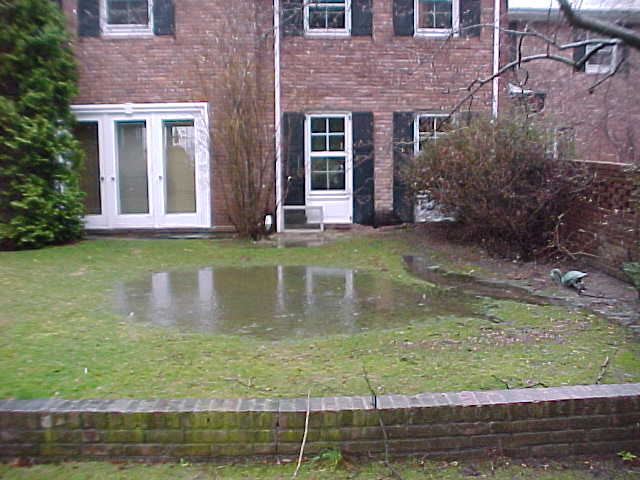 During the last 30 years of investigating water intrusion issues, I’ve heard people proclaim countless times, it’s raining more now than ever.  I’ve also seen the headlines declare that global warming is causing more precipitation.  So, is it true? Is it actually raining more, and if so, by how much?

More concerning though is the increasing frequency and intensity of high-volume storms.  The number of 2-inch rainfalls has sharply increased since the turn of the century.  The 20-year storm is happening at a frequency of 5 to 7 years.

These heavier rain storms are punctuated by the historical hurricanes of Harvey, Sandy and Irene.

Hurricane Irene dumped 11-inches in one day.  Three years later a summers worth of rain, over 13 inches, was dropped in one day. 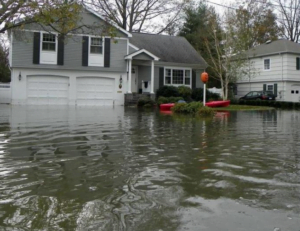 For homeowners, the increase in rain correlates to over- flowing dry wells and flooded basements.  It is more difficult to tolerate the occasional leak because homes are flooding much more frequently. These leaks can lead to more serious issues such as mold growth and structural problems.

Whether the trend continues, and how it is influenced by global warming is not fully understood.  But the reality is – it’s raining more.

For that reason, protecting waterproofing your basement is more critical than ever.  French drainage systems or sub-floor drainage systems are being used more than ever to remove the water that exists in the soil.  French drains collect water from the perimeter of the basement and pump the water outside.  The more it rains, the more these French drains work to pump the water up and out of the soil.  Other solutions to wet basement include excavating the outside and waterproofing the foundation.  However, foundation waterproofing does not fully protect against rising ground water.

Contact Boccia Waterproofing at 516-747-7727 to schedule an appointment for their consultant to evaluate your leaking basement so it can be transformed into usable space.