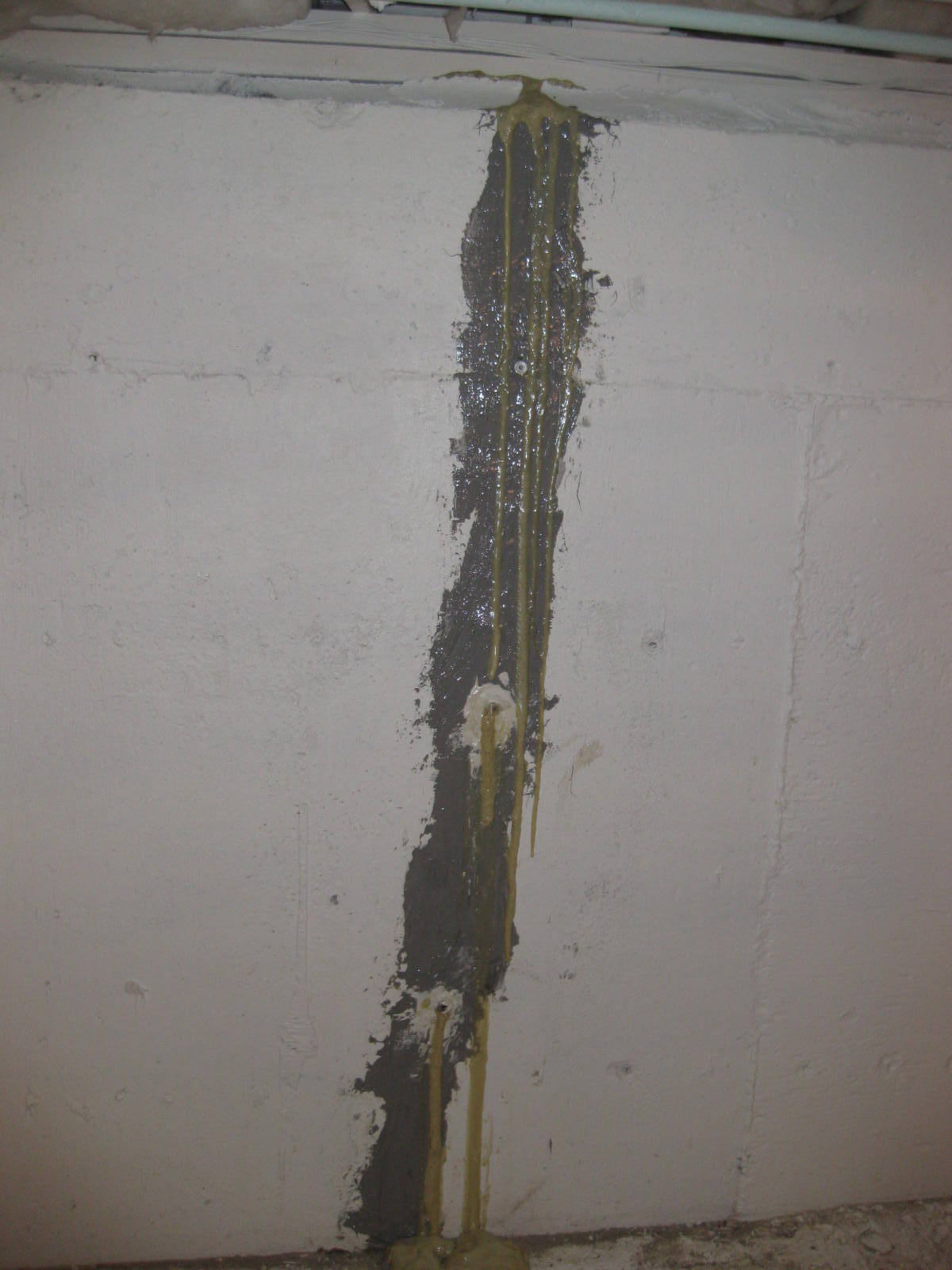 For hundreds of years, Baldwin, Long Island, New York, has been the scene of a great deal of exciting and interesting history – some of which has been lost to obscurity. The Baldwin Historical Society is tasked with collecting, maintaining and telling this history – here it is, in very short form.

In the 1640’s, John Hicks of Flushing and Edward Spragg, an Englishman, settled on the salty meadows of Hick’s Neck (now Baldwin Harbor). The Meroke Indians were established along Milburn Creek, on what is now the Freeport border. The Merokes were poor hunters but survived as fisherman and by making wampum, shell money, which they traded with other tribes.

The shape of the land and Mr. Hicks’ settlement determined the area’s first name – Hick’s Neck, which was generally located between Parsonage and Milburn Creeks. The first gristmill was built in 1686 by John Pine on Milburn Creek. Settlers took advantage of the convenient and affordable milling service and came to the community to establish farms of their own.

Hick’s Neck was not spared from the tumult of the American Revolution. Due to conflicting loyalties, Tories traded with the British and Whigs lost their farms and fish to the Redcoats. Sporadic violence did occur. After the Revolution peace was established and Hick’s Neck transformed into an expanding village. Social life flourished in huckleberry frolics, barn raisings, quilting bees, the town meeting in Hempstead and local community meetings.

Bethel Chapel, Baldwin’s first documented church, was established in 1810 in an old abandoned schoolhouse (built around 1738) situated on the west side of today’s Grand Avenue at St. Luke’s Place. The Methodist house of worship doubled as our first schoolhouse and gave the area one of its numerous names, Bethel.

A handsome church, with a towering steeple, on Merrick Road and Harrison Avenue, now serves as the hamlet’s oldest denomination. Our Catholic population has been attending services at St. Christopher’s for over a century, although today in a building constructed in the 1950’s. Altogether, thirteen churches and synagogues now share the patronage of thousands of families.

Ninteenth century employment included farming, fishing, clamming and light industry initially encouraged by the area’s supply of wool. Marshing – the practice of cutting salt grasses to feed livestock – afforded extra profits to the local baymen. Farmers fed their animals with the hay transported from the nearby islands in and around the Great South Bay.

Transportation at first consisted of walking or horseback riding. From 1852 to about 1888 a stage coach traversed the “South Country Road” or the “Merrick and Jamaica Plank Road” which was a wooden plank road with tollgates now known as Merrick Road. This brought about several inns for weary travelers, one of which is still standing today. The structure, located at the corner of Merrick Road and Milburn Avenue now houses a gas station.

Baldwin Inn, on the corner of Merrick Road and Grand Avenue was another popular old inn. Sadly, that building is long gone and the corner is now occupied by a vacant store. That inn was owned by F.W. Baldwin who was an early settler and popular politician whose family ultimately gave our community its name.

Boats were a natural form of transportation as well. Lott’s Landing, on the shore of Milburn Creek and Baldwin Bay, became the focal point of the area’s shipping industries. Exotic imports as well as local specialties like shellfish and lumber all passed through here.

Our proximity to the ocean brought tragedy in 1837 when the barque, “Mexico” with 130 Irish immigrants aboard, ran aground and began to sink in a terrible winter storm. The courageous Raynor Rock Smith rallied a group of baymen to row out to the distressed barque and was able to save eight passengers and recovered those remaining for burial in the Sand Hole Cemetery in Rockville Centre.

At the dawn of the 20th century, the hamlet began to explode with “city slickers” boosting the population to an eye-popping fifteen hundred. In 1866 the South Side Rail Road sped through “Milburn”, which was another of Baldwin’s former names. By 1867 a modest railroad station was constructed and the name “Baldwins” was chosen to represent the town on it’s sign. Around 1900, the Long Island Traction Company supplemented the rail line with trolley service along Atlantic Avenue. It ran from Jamaica through Baldwin to Freeport, with several station stops, until about 1926.

The all-volunteer Baldwin Fire Department began operations in February 1896. Previously existing bucket companies merged into an efficient unit that has never ceased reliable service since. Fire was not a stranger to Baldwin back then, as in 1919 one of the small buildings associated with the U.S. Navy Star Shell Plant exploded, claiming two lives. The most disastrous event in Baldwin’s history may well have been the Sunrise Highway explosion of 1926. Gas used for interior illumination accidentally exploded, flattening the surrounding businesses, killing two people and injuring twelve.