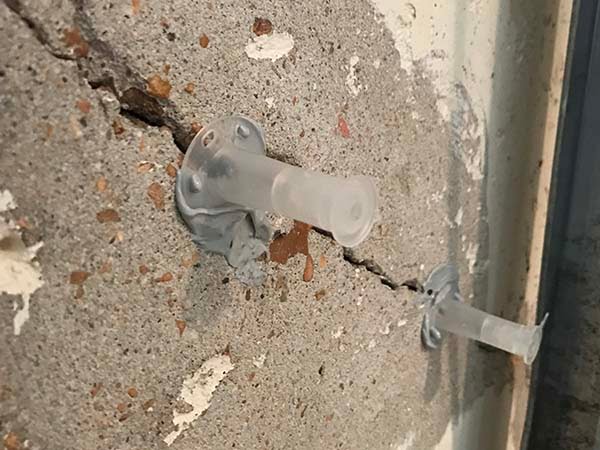 Baldwin is a hamlet and census-designated place (CDP) located in the town of Hempstead in Nassau County, New York, United States. The population was 24,033 at the 2010 census.

Baldwin LIRR station, originally built in 1868, is on the Babylon Branch of the Long Island Rail Road.

History
Original inhabitants of the area between Parsonage Creek near Oceanside and Milburn Creek near Freeport were Native Americans known as the Meroke, or Merrick, a band of Lenape people who were indigenous to most of the South Shore of Long Island. They spoke an Algonquian language and lived in two villages along Milburn Creek.

In 1643, English colonists began to call this area Hick’s Neck, after two of Hempstead’s early settlers, John Spragg from England and John Hicks from Flushing. They extended Hempstead village south to the salt meadows. The grist mill built by John Pine in 1686 on Milburn Creek attracted more English settlers. They engaged in fishing, farming, marshing, raising longwood, and breeding and raising sheep. Between the American Revolutionary War and the War of 1812, Hick’s Neck continued to grow, becoming a prosperous agricultural area.

Sometime around the early 19th century Hick’s Neck had begun to be called the village of Milburn; the first documented use of the name Milburn was in 1839. In 1855, the village was officially founded as Baldwinsville, named in honor of Thomas Baldwin (1795–1872), a sixth-generation member of the Baldwin family of Hempstead and the leading merchant of Milburn at the time. Baldwin owned a general store named T. Baldwin and Sons. He also had a hotel at what would now be considered the northwest corner of Merrick Road and Grand Avenue. A third enterprise was his sawmill, which he operated by Silver Lake just southeast of the hotel.