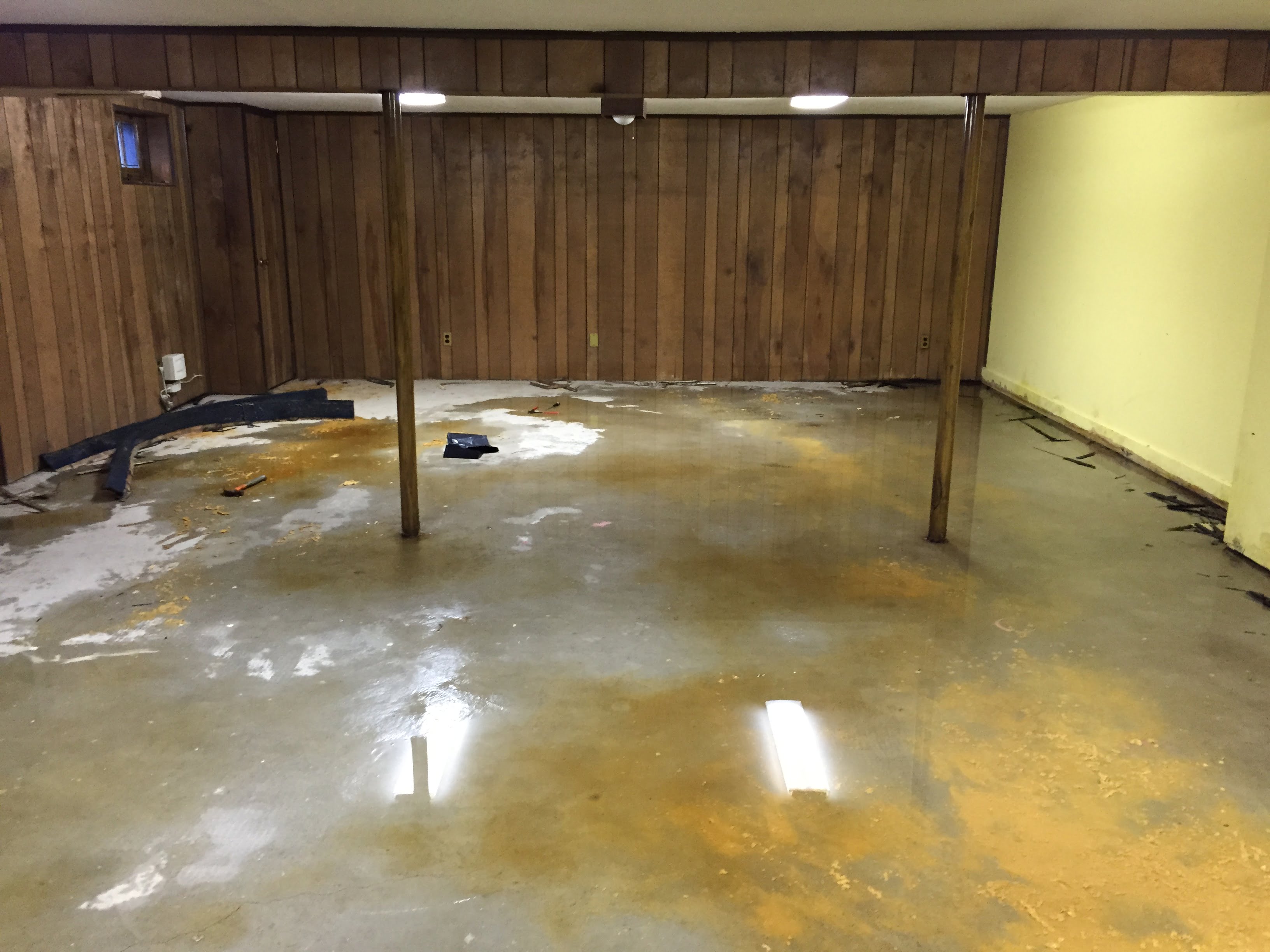 Don’t do it yourself waterproofing. Call it DDIY — Don’t Do It Yourself — it’s the opposite of a do it yourself (DIY) project. Trying to cut corners and save money is a respectable decision especially if you feel you have the knowledge and manpower to tackle jobs that a specialist would charge twice as much for. But just because you think you can do it, does not mean you should. This applies to certain more obvious aspects, like just because you took a semester of vet medicine in college doesn’t mean you’re qualified to operate on the family pet for instance. When you’re walking through the local home improvement store and see paint or spray promising to waterproof your basement for you, it can give you the false illusion that it is really that simple.

If it were that easy, though, then there would be no conceivable need for waterproofing specialists like Vincent Boccia, of Boccia Inc., a waterproofing and masonry company known for their honesty and hard work. Boccia warns that although waterproofing may seem easy, it takes a lot of knowledge and skill to do properly.

Boccia says that it is rarely possible for a homeowner to waterproof his home properly and successfully on their own. In fact, his company is often called to rectify or complete waterproofing projects that have already been started. So trying to waterproof a basement yourself could actually cost you more than if you had just called a specialist in the first place.

While he would never recommend digging up your basement on your own to install a french drain, “quick-fix” methods should not be trusted either. You shouldn’t rely on miracle products, warns Boccia, as they can actually trap moisture in the wall. That actually does more harm than good because trapped moisture can lead to rotting of the wall, in which case the whole wall would have to be removed and replaced. Another risk with using products that trap water in your walls is that you likely won’t notice the damage you have done.

People tend to think that the products they bought in the store worked because they don’t see the water anymore, explains Boccia. But that doesn’t mean the water is not there. And when you can’t see the water, then you can’t treat it. It becomes a snowball effect that can lead to mold growth and health risks.

Boccia recalled a particular instance of water damage that he was called to treat a housing complex that was improperly waterproofed during the initial construction. After a few weeks of rain, water became trapped in the walls, rotting the structure and putting tenants at risk. In total, 21, three-story homes had to be evacuated. The rotting and deterioration became so bad that it took two years to properly waterproof the homes before people could move in again. The improper construction and poor initial steps taken to waterproof the complex led to expensive renovations and years of inconveniences for both the tenants and the owners.