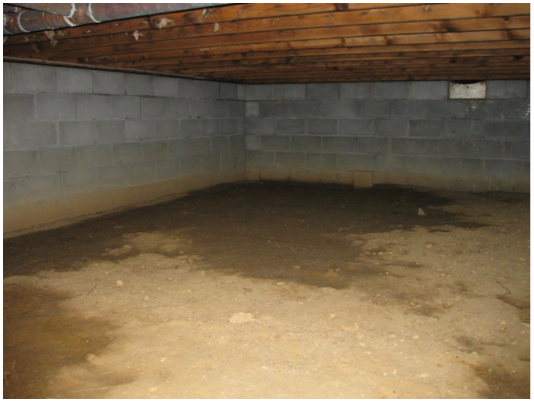 Houses can be built on basements which are usually a space that a person of typical height could stand comfortably in. They also can be built on crawl spaces which are characteristically what the designation implies, a space that you can’t do much more than crawl in. So with this in mind the designers and builders of old didn’t pay much intention to them other than making sure that they performed the function of holding up the house. To deal with this lack of thought and effort they installed vents to circulate the air was trapped in them.

Over time as homeowners became more aware and sensitive to the environment in their homes a search for sources that would have a negative impact lead to these crawl spaces. It turns out that typical crawl spaces didn’t have much if any protection against water intrusion. And when the water that collected in them evaporated it entered easily into the living space through the floor boards. The air vents that were intended to improve the condition had a tendency to make matters worse during periods of high humidity levels outside.

So we are looking at Crawl spaces differently nowadays. It has been demonstrated that by eliminating the water intrusion into the crawl space, sealing the ground and closing the vents, the quality of the upper level living space increased significantly. Your specialist has the tools to accomplish this in your house so give them a call and ask how they can help. 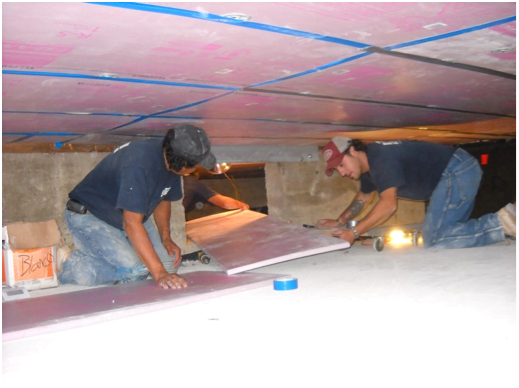